LEGENDARY COMEDIAN BUDDY HACKETT is brought to life in this live musical, theatrical production, told by the person closest to him, his son, Sandy Hackett. Directed by Lisa Dawn Miller, the show takes the audience on a journey that explores the deep bond between a father and son.

Sharing personal anecdotes, Sandy brilliantly captures the nuance of his father's comedic style as he reminisces about a lifetime together, including the 10 years they spent touring on the road, sharing stories and memories from the beginning days of Buddy's career, to his skyrocketing success as a movie star and night club entertainer, to being the most sought after comedian of his day - to his rule breaking, fearless comedic truth, which broke barriers paving the way for today's comedians.

With the success of "Sandy Hackett's Rat Pack Show," produced by Hackett and Miller, Sandy shares what inspired him to honor his father and his pals, Frank Sinatra, Sammy Davis Jr., Joey Bishop and Dean Martin and tells stories of the times they shared together when they ruled the Las Vegas strip and beyond.

Through original, distinctive, humorous and poignant Hackett storytelling, "My Buddy" is funny, witty and touching as Sandy recreates some of his father's comedic moments and for the first time uncovers some interesting family drama that transpired after Buddy passed away in 2003. "My Buddy" will make you laugh, make you cry and put you in the mood for a kosher hot dog and a beer, in the story that has never been told until now, the life and times - the joy and pain of comic genius Buddy Hackett.

MORE ABOUT THE SHOW 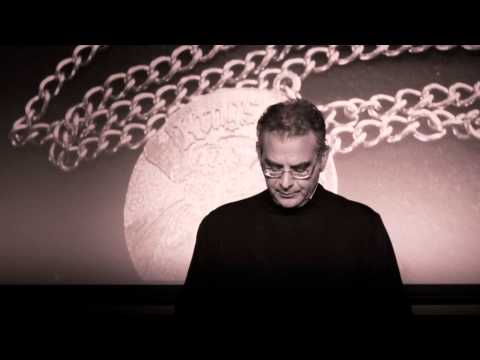 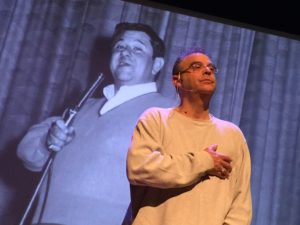 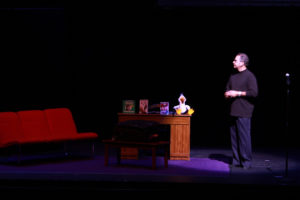 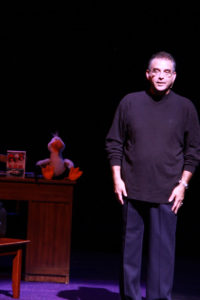 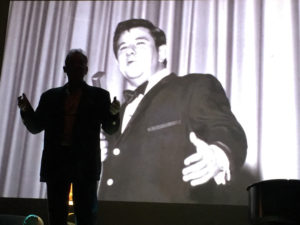 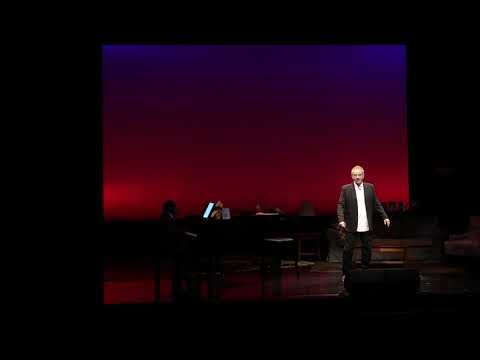 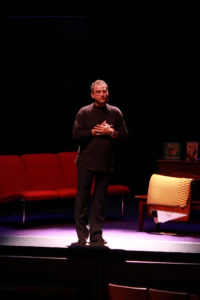 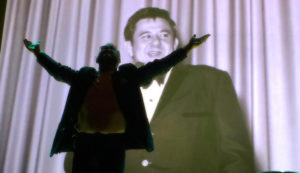 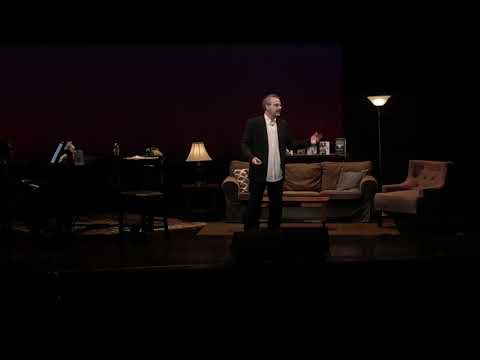 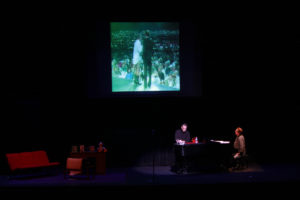 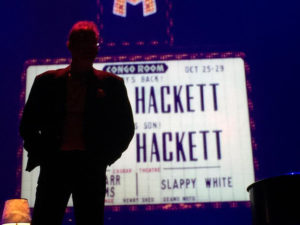 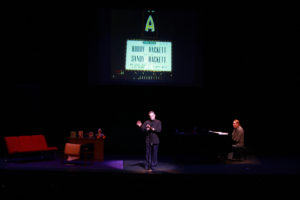 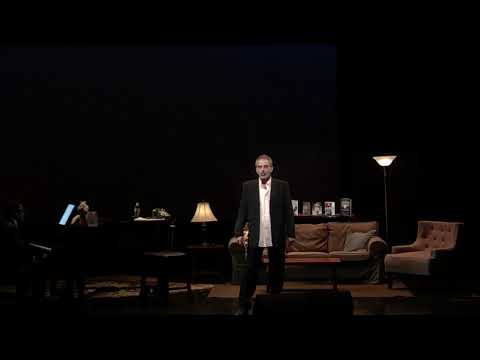 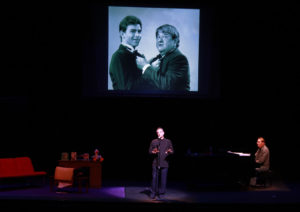 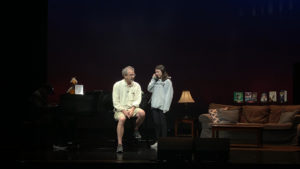 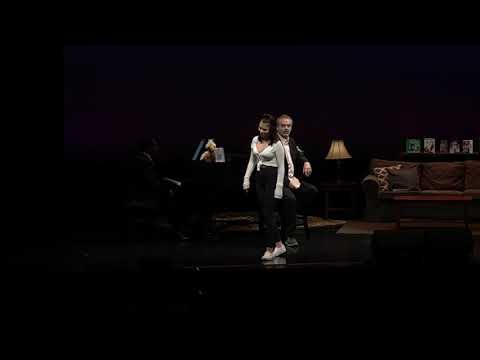